For any and all other discussion, i.e., not relating to Star Wars or Star Trek or standards of evidence. A reminder: Don't spam, don't flame, and stay reasonable.
Locked
3 posts • Page 1 of 1

So, the other day (two weeks ago for me, two days for you), I traveled back in time to save the world, sacrificing my groin area in the process. It turns out that when you urinate on a power line you've just cut which is sparking on the ground, your groin area catches fire and then violently explodes. Here we have the "time machine", a live power line. 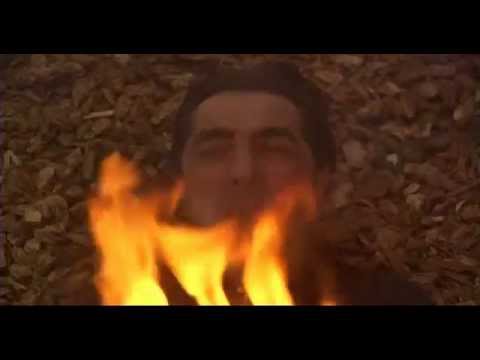 At the time, I took a picture of myself giving a thumbs up to the camera just before 'activating' the 'time machine'. That would just look stupid now, considering that this was the immediate result. Closely followed by..

..this. This hurt just about as much as you would think. It's a hell of a thing when a man's penis exceeds critical mass and the very atoms it's made of explode with the power of a million exploding suns.
I rate this experience 2/10, would not explode penis again.

Afterward, I found myself in the year 3067, having somewhat overshot my target time of 2037. Luckily for me, and for all the world, Mike Dicenso was still alive in this time, and due to the social customs of the future, he had an extra penis I was able to attach, restoring my manhood.
He then showed me how to control my destination when traveling through time, and sent me back to 2037. 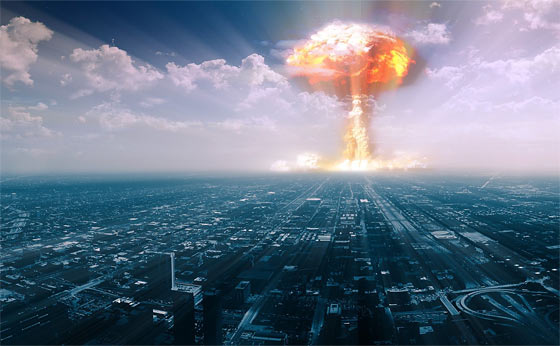 Goddamn it. There goes my penis again.

Arriving in 2037, I sought out Mike Dicenso, who remembered me from our time together in 3067, and supplied me with a third penis. Times were not as advanced, however, and so I required the assistance of a doctor to attach this third penis to my horribly charred crotch. Mike Dicenso took me to Dr. Praeothmin, who quickly fixed me up and then surgically inserted a morphine drip into one of my testicles, hoping to stop my constant agonized screaming. 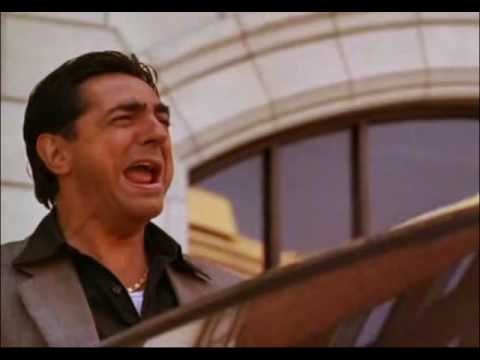 Screaming at a much lower volume, we set out to save the world from Daniel Wong, whom some of you may remember in this timeline as StarWarsStarTrek, although thanks to the quick thinking and multiple penises of Mike Dicenso, his role in the story of this board (and the world) was minimized to that of a mere troll, instead of "the Evil Worse than a Billion Hitlers", which is how he was originally known.

Unfortunately, altering the past to save the future led to some odd ripples in the space/time continuum which Mr. Dicenso thus far has not been able to completely sort out, like C3PO's leg being silver, the Berenstein Bears being known as the Berenstain Bears, and men now only having two testicles (and women having none!).

So. Just wanted to make sure Mr. Dicenso's efforts here were not unknown. And ask him again to please, put the testicles back on the women. It's making me sick. 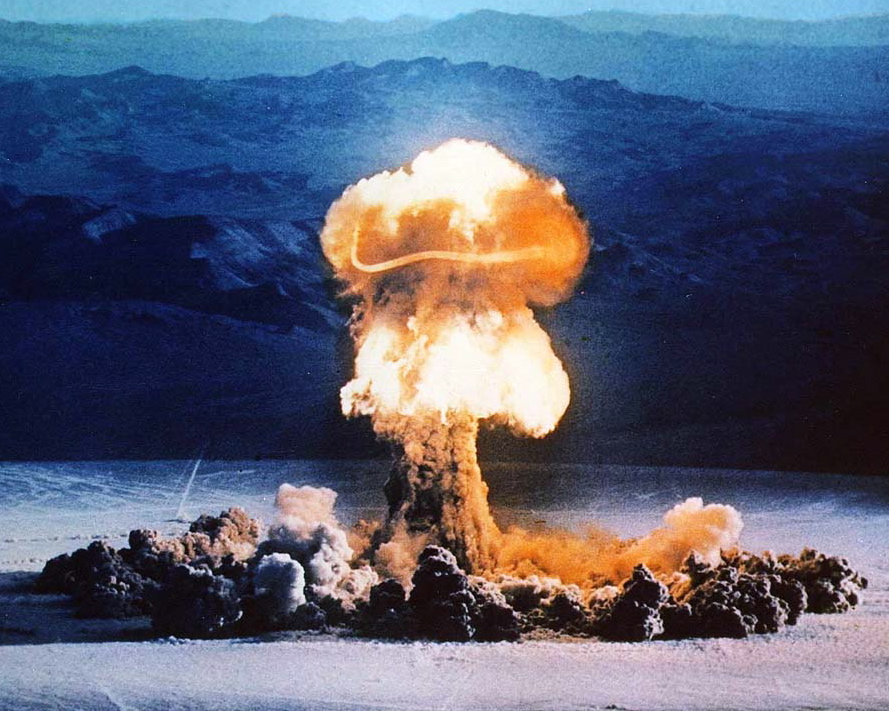 Re: My Penis Exploded, AMA

This ritualistic self inflected fiery penectomy is most impressive.
Please disclose the lower parts' regeneration rate between 2009 and 2016.
Thx
Top

Re: My Penis Exploded, AMA