For stories, roleplaying, or any other creative literary projects.
Post Reply
17 posts

Who the characters are, and what they look like, for those who don't know, or just want to keep track. OCs not included. New ones will be added as new characters are introduced. 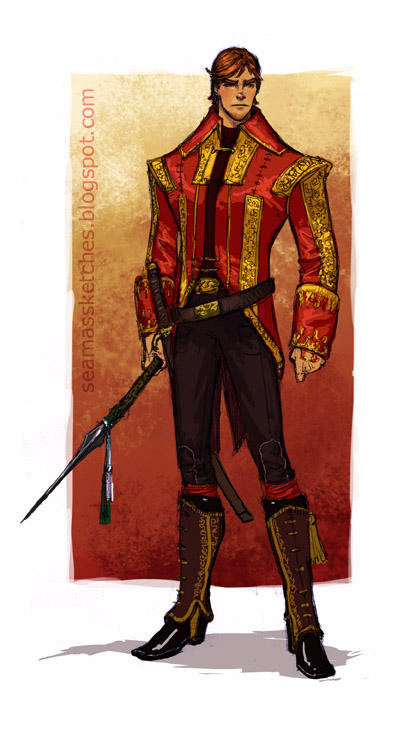 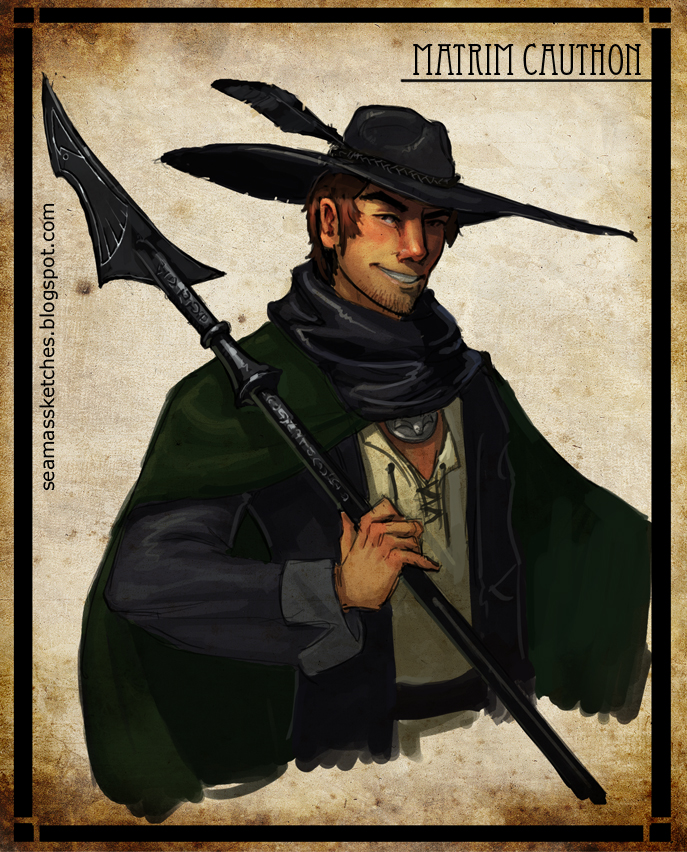 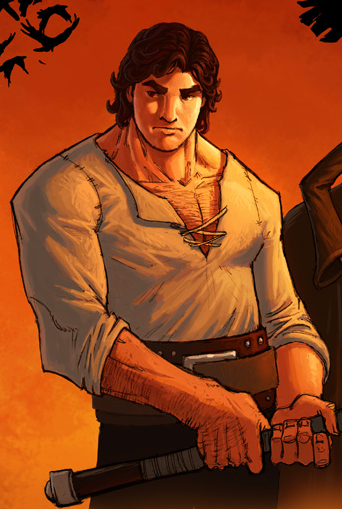 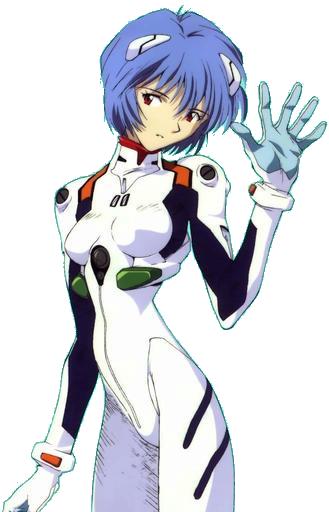 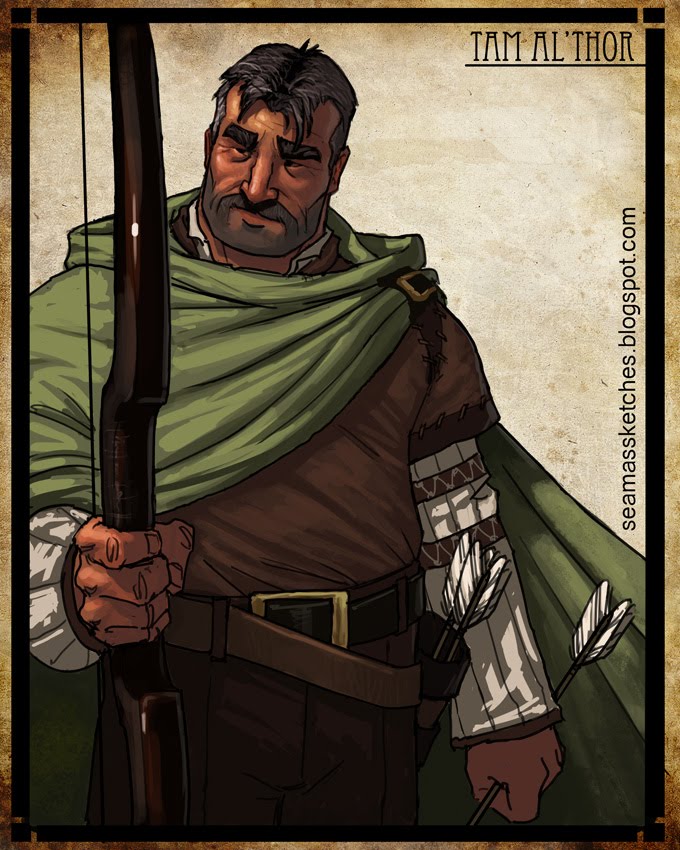 man that is some sweet fan art
Top Plot-Important OCs (There will only be a few) will also be mentioned here, but without pics.

Now, since it's pretty much already a character, and to give you an idea of just what it looks like, here is Evangelion Unit-00: 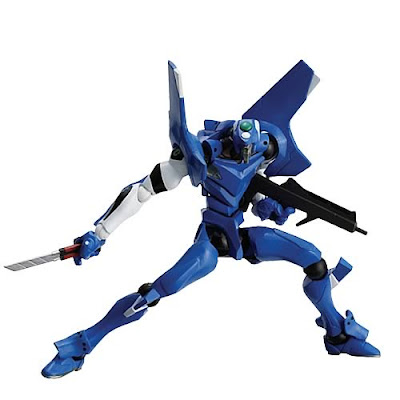 The other members of the Committee are OCs.
Top 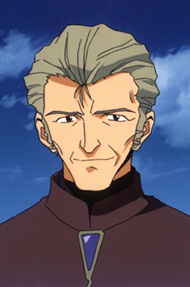 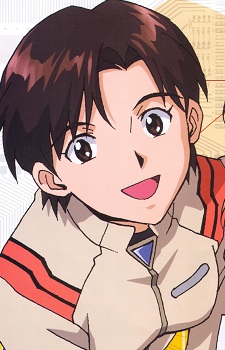 Unit-07 (Rand's Eva) was made up for this fanfic (in the original series, Unit-07 was one of the Mass-Produced Evas, and if you thought normal Evas were creepy, you haven't seen anything yet.) Just imagine Unit-01, except gold and orange instead of purple and green, and with two horns going backwards from the back of its head, instead of one horn at the front.

Frank Stevens is an OC, and thus, while most OCs aren't included here, he has a pretty important role in this fanfic, so he's getting included anyway. As to what he looks like, he's about six feet tall, Caucasian, has platinum blond hair that he wears in a ponytail, and green eyes, as well as a (beard-only) goatee.
Top

(I know this isn't offficial WH40K art of her, but since none exists, this anime-style fanart will have to do.) 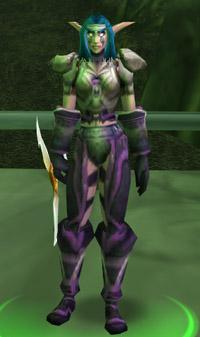 Return to “Stories and roleplaying”